With the support of Greek Ministry of Culture

Based on the Platonic Symposium, this is the third part of a triptych of the “theatre of the seclusion” developed by Elli Papakonstantinou during the lockdown. It is a video art piece of 26min duration signed by Pantelis Makkas.

In November 2021, ODC Ensemble and Elli Papakonstantinou began a new opera production based on Plato’s Symposium. “Eros” has been redesigned from scratch in the weeks following the Russian invasion. We speak from a place of loss, fear, pain and war.

“The Symposium” consists of several passages and images from the Platonic dialogues —for example, the image of two lovers as being each other’s “other half,” which Plato assigns to Aristophanes. In a world of war and loss, love is revealed to be the great “divine madness” through which the wings of the lover’s soul may sprout and achievements possible for humankind.

With the Support of
the Greek Ministry of Culture 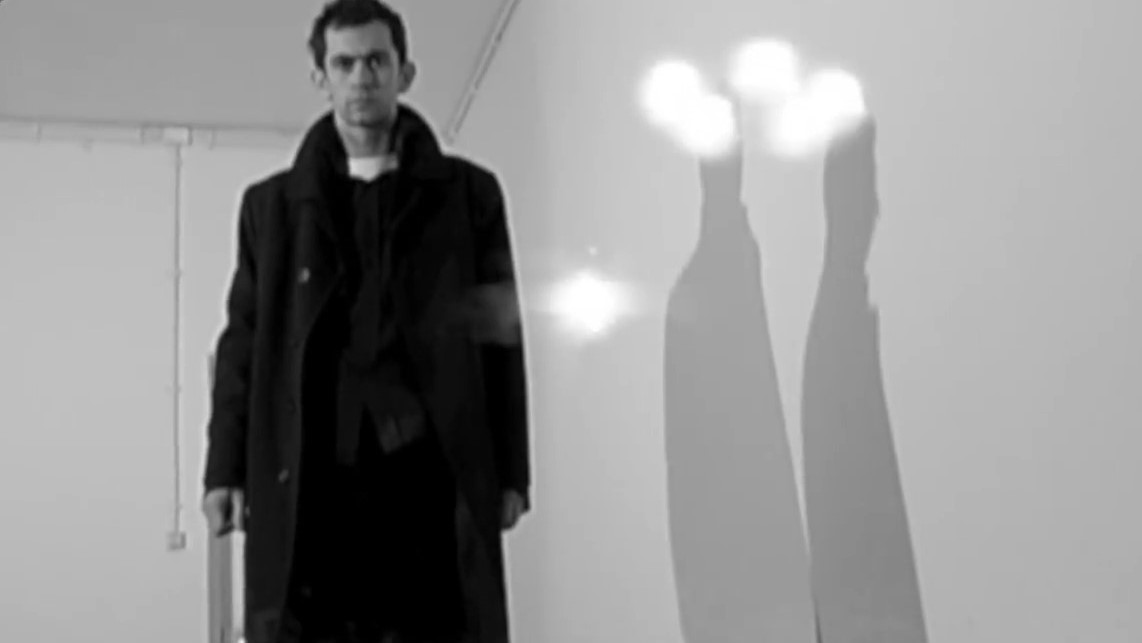 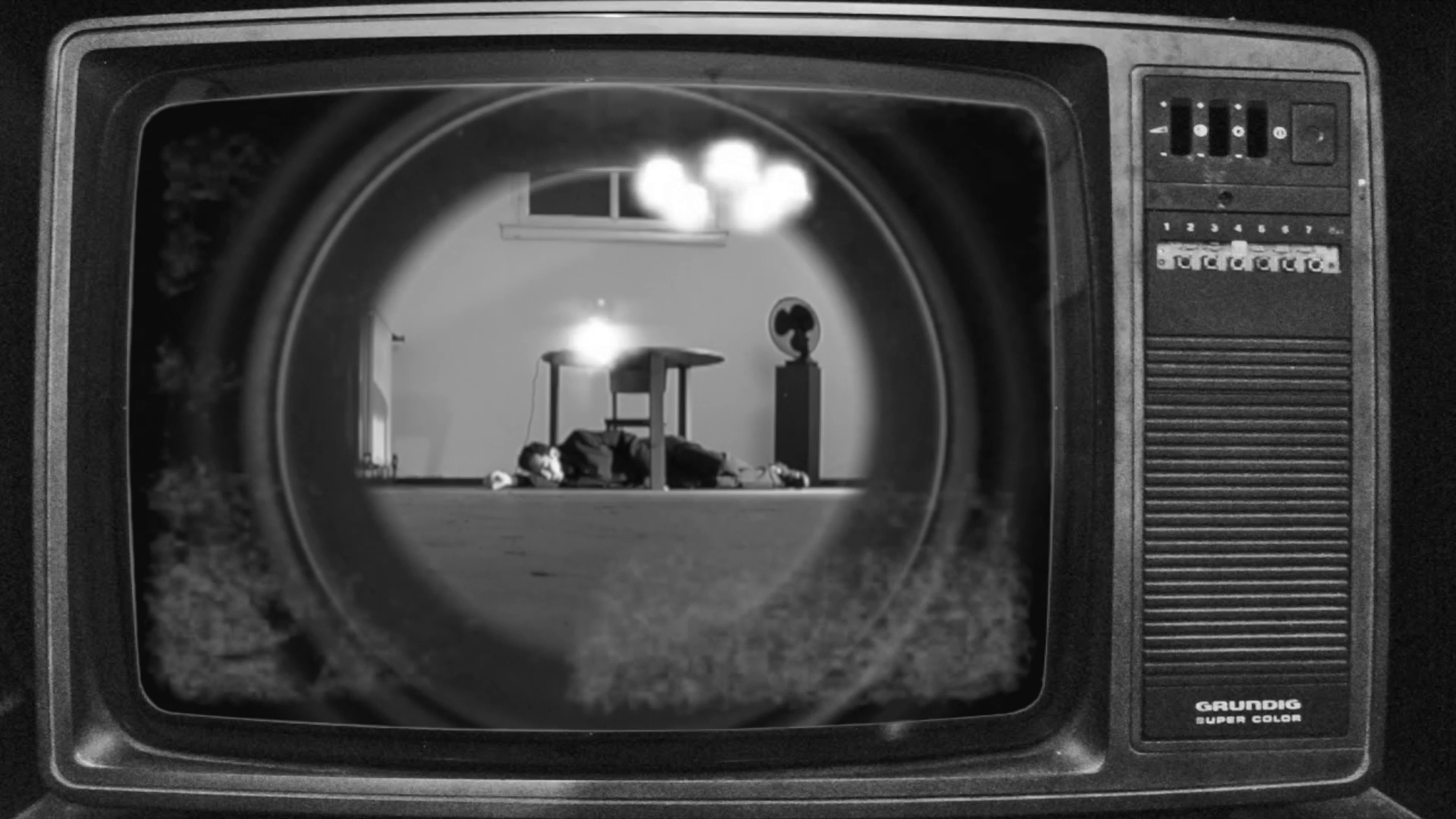 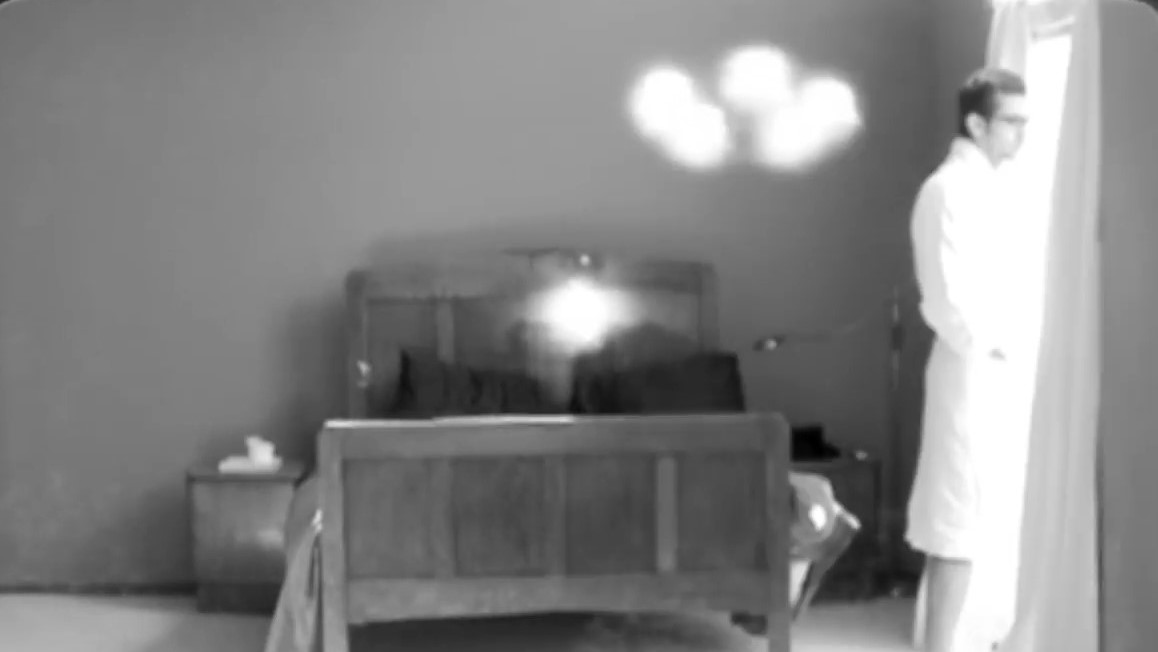 ★★★★★ Among Observer’s “Performing Arts Get Political in the 12 Best Dance and Opera Performances This Fall” [Oedipus: Sex with Mum was Blinding]

"I loved that piece and am most grateful to you for bringing it into English and other languages. It is socially powerful and wonderfully experimental. It moved me and allowed me to feel most grateful for feminist art projects that link our rage with solidarity. A million thanks!"
[Traces of Antigone] 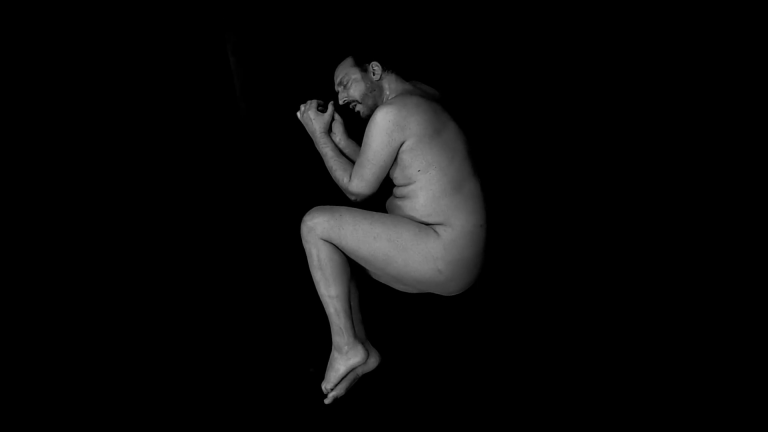 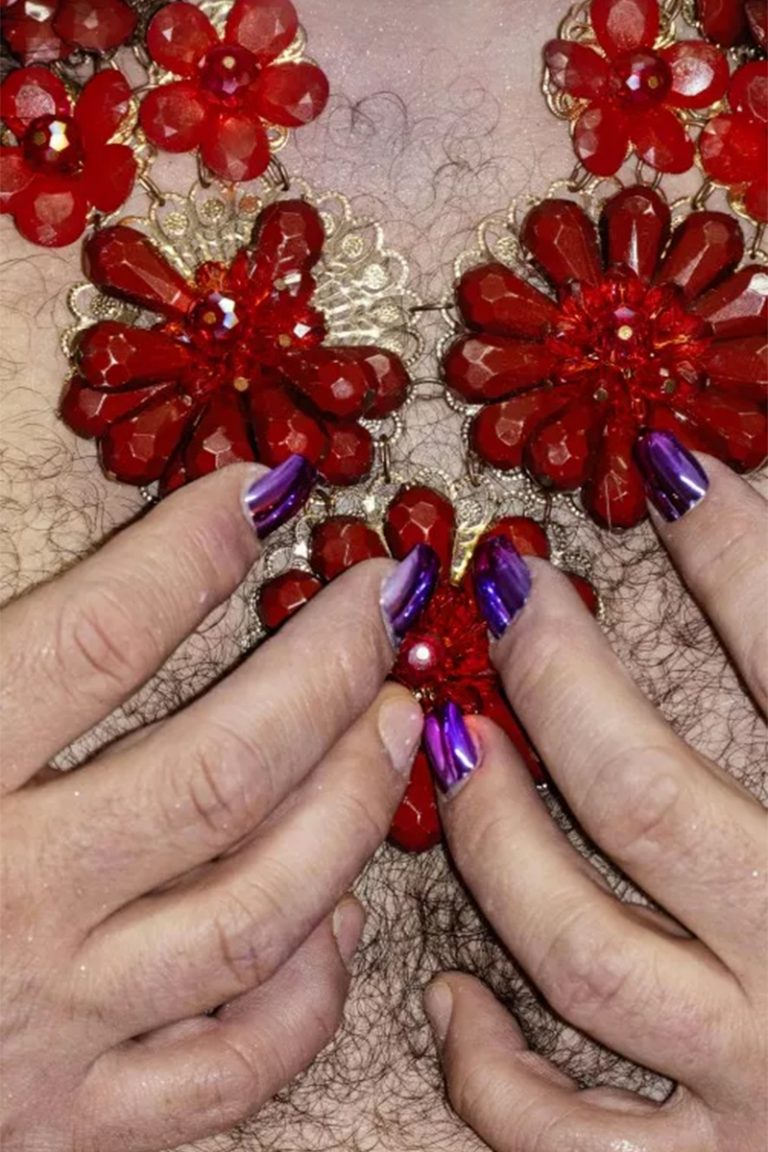 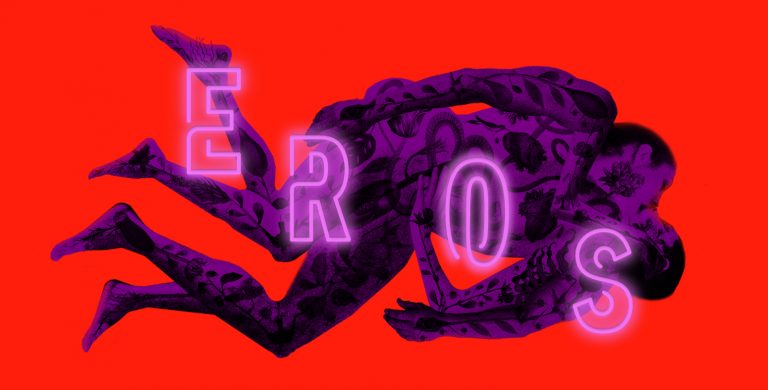 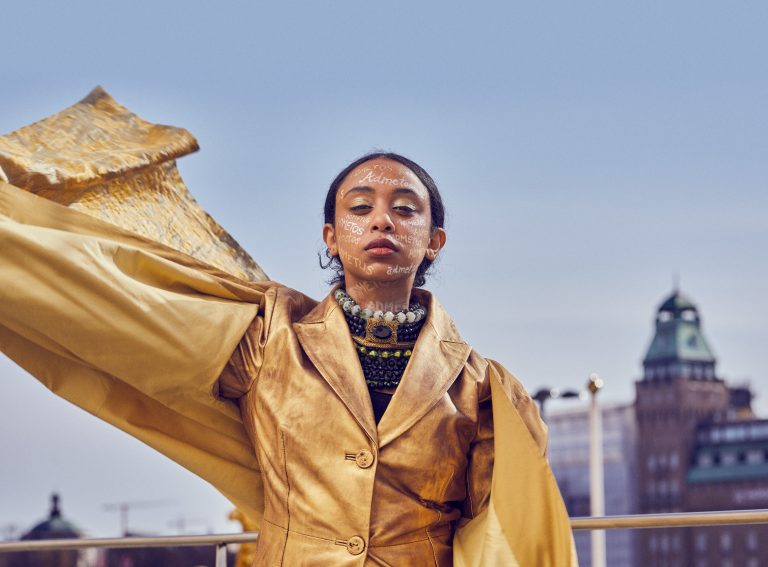 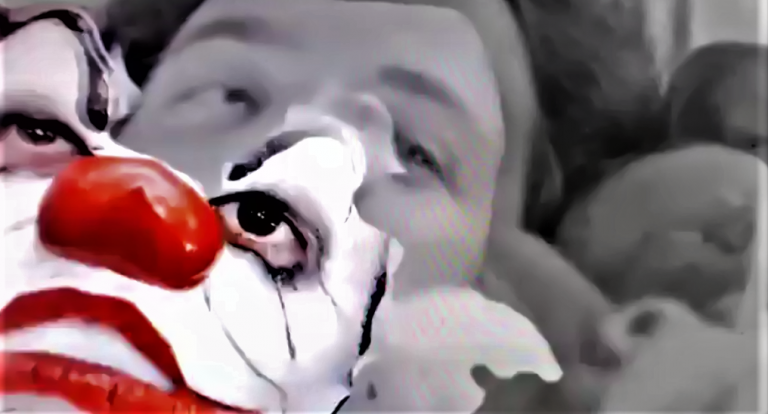 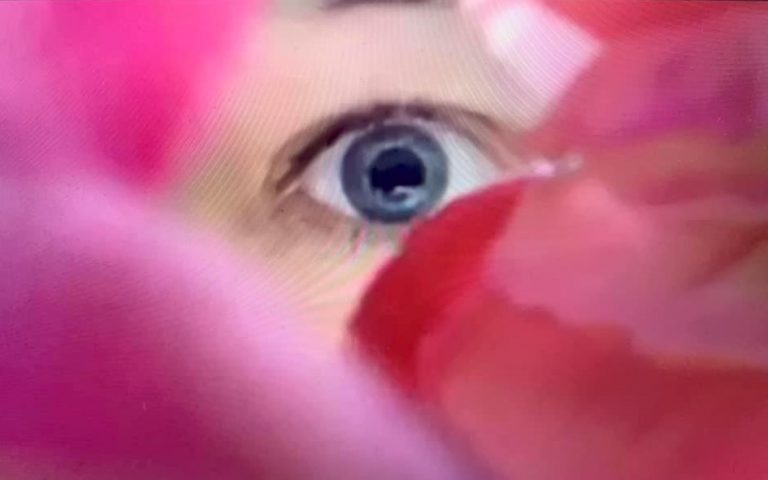 Aède Of The Ocean and Land 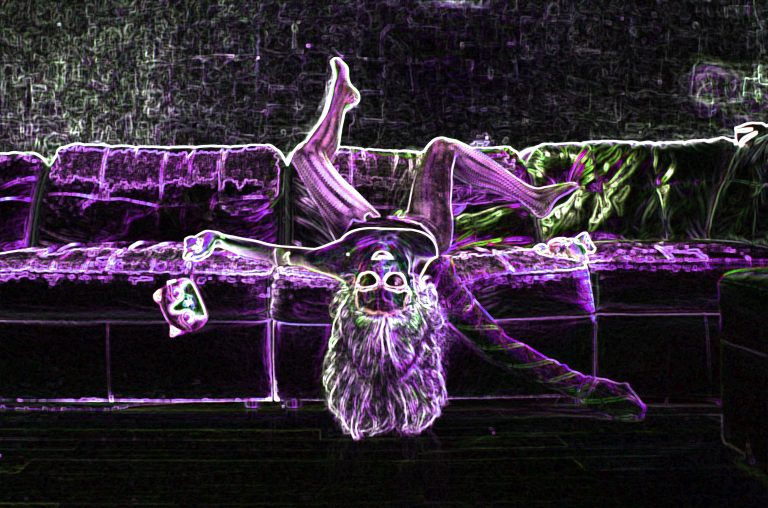 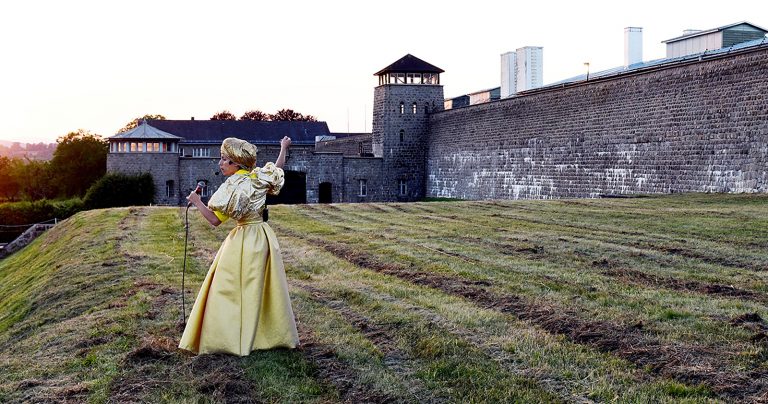 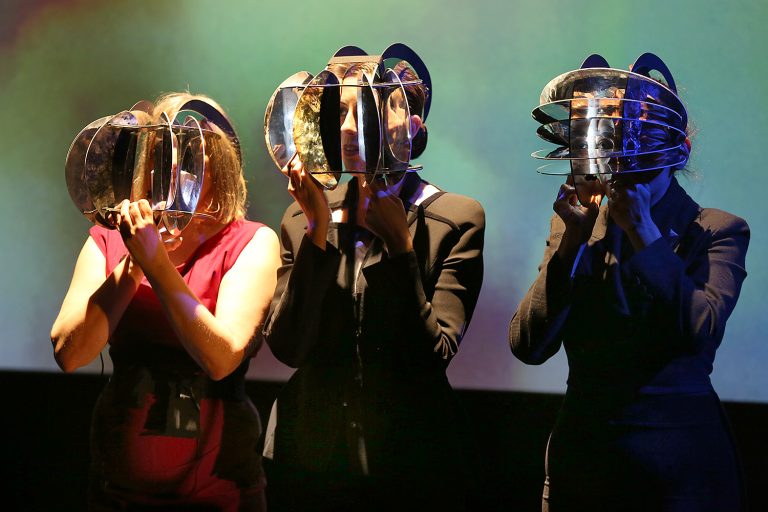 Oedipus: Sex with Mum was Blinding 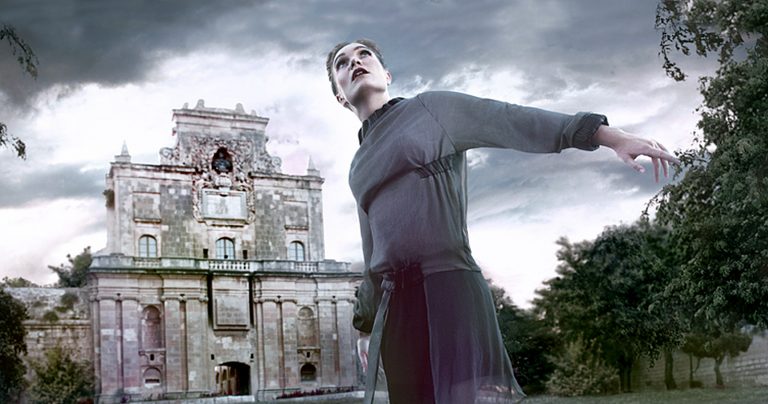 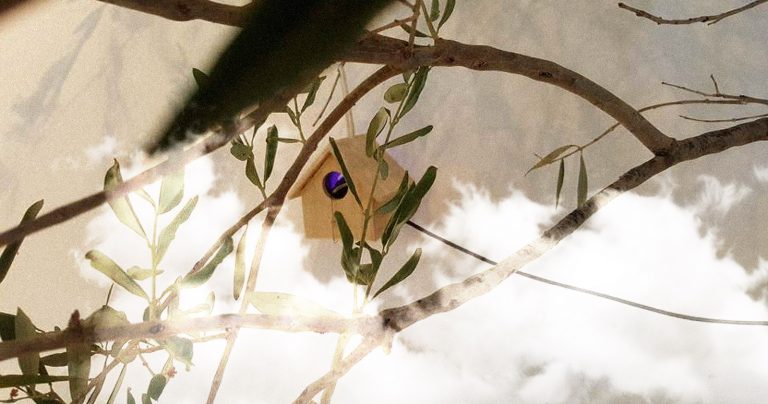 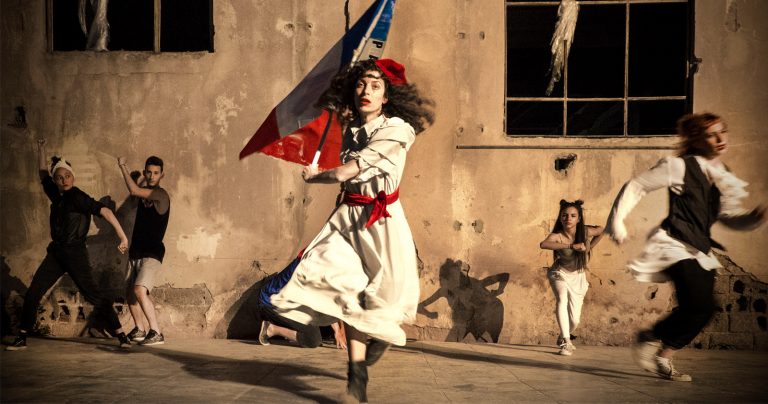 Louisette:
The Backstage of Revolution 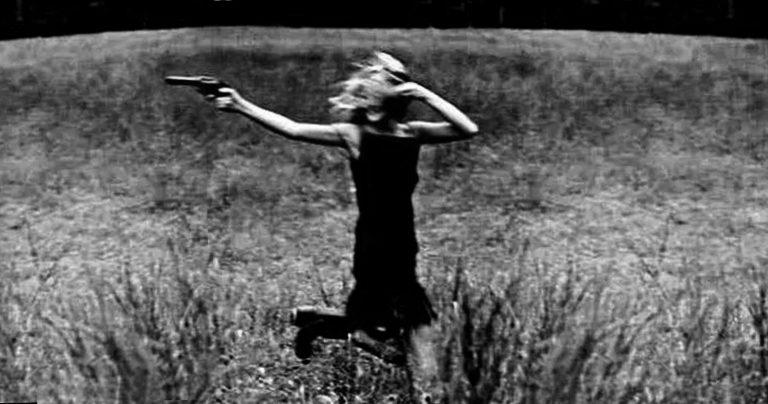 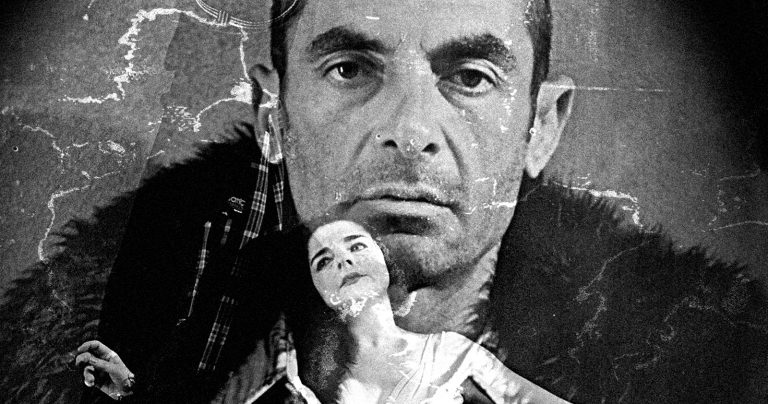 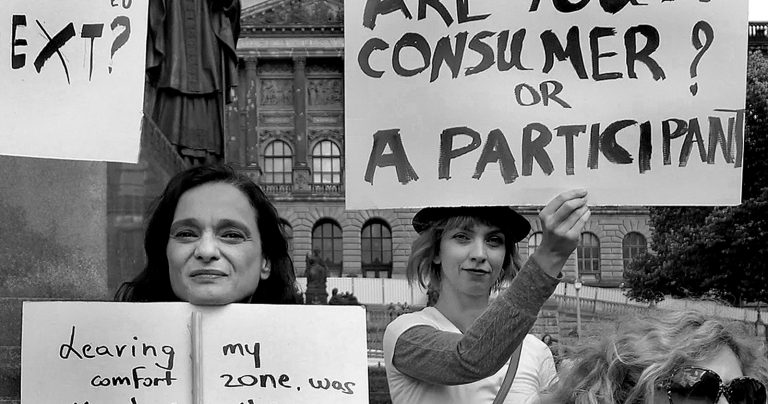